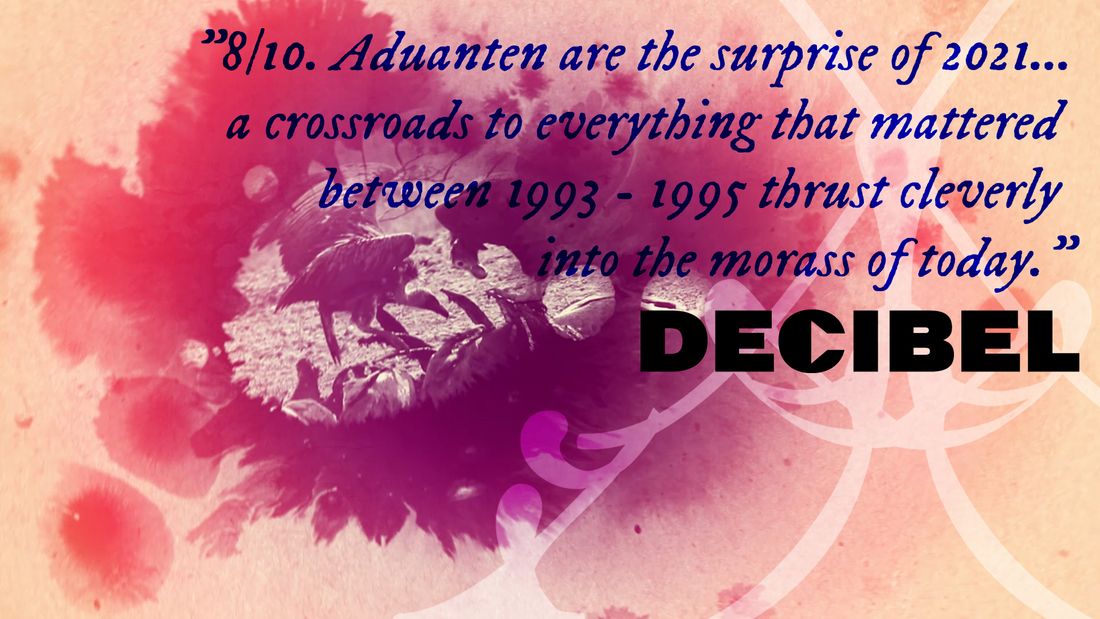 Aduanten is a dark-textured death metal collaboration featuring members of Obsequiae, Panopticon, Horrendous, and Vex. Our sound owes just as much to metal bands like Katatonia and Novembre as it does to post punk titans such as The Chameleons and Joy Division.

Aduanten is built on the success of our former band, Vex, which included tours with Oceans of Slumber, Agalloch, and Woods of Ypres, three critically acclaimed albums, and a number of other releases.

We seek to partner with a label as we prepare to release our second EP, which features the same lineup as Sullen Cadence and evolves the expansive musical foundation we created on Sullen Cadence into riveting new musical frontiers.